All the old stuff is moved, for the most part. Voiceposts and embedded movies will go over in a bit. I'll leave this place running until they turn the lights off, but everything new goes to the new site. Commenting is disabled here to keep things in sync.

Some press coverage of my startup, MileMeter, on KVUE in Dallas -

I like seeing my little Prototype-enhanced pulldown boxes on TV :)

Okay enough of that stuff. Saw Quantum of Solace this Saturday - while I wasn't blown away, I didn't hate it. It had some serious pacing and assembly issues - it didn't quite hang together right as an action flick. This being said I hadn't actually seen Casino Royale before, much to the derision of my companions. So I saw that too, and it's clearly superior. I still didn't hate Quantum, though. I guess my Bond standards are actually pretty low - give me a few exotic locales, shoot some stuff, womanize a bit, and I'm generally happy - which is why I suppose Casino was so exceedingly good but Quantum managed to squeak in as just adequate.

The main reason I saw Quantum was to see the trailer for the new Star Trek, which was resoundingly disappointing. I guess I have to wait for the next go-around to have hope for good Trek again. What's the old rule of thumb about odd-numbered Treks being awful?

Well, the guy I voted for didn't win. So it goes. I am encouraged by the equal levels of grace demonstrated by McCain in his concession, and by Obama in his acceptance of same. I'm hopeful that perhaps the national discourse could gain some long overdue maturity. The entire concept of "not my President" is ridiculous and needs to die. Half of the country turning their backs on the rest because their side is not in power is shameful. We've had four presidential terms of that. Obama will become the next President, and I will respect and support him.

There is nothing wrong with cheering for the home team!

Whoa... abandoned blog. 'Scuse me while I blow off some dust and cut the lights back on.

Halloween weekend was generally full of win. Friday, we went downtown. I, for lack of better ideas, put on my Southern gentleman outfit... thanks Momma Rin3y for getting that in order. I had thought there was going to be a little more variety in my group's costumes though, so unfortunately it ended up being either pimps, santas, santa pimps, Mrs. Santa Pimp....or me in civil war era eveningwear. Hm.

Anyway, we went to Tsunami for dinner, discovering therein that using chopsticks while wearing formal gloves is sort of tricky. Then we went to Vickery's and pretty much camped out. It wasn't extravagantly interesting - we ended up back home by midnight. Ah well!

Saturday we road-tripped up to Greenville to see Nine Inch Nails. I had seen them before, the last time they came to G'Ville, but the new tour, called "Lights In The Sky", completely reset the bar in terms of live shows. The technical aspects of it were staggering; they had the best visual effects I've seen in a live show to date. I'll have some cheesy iPhone pics in a bit, as soon as it quits misbehaving. Overall great concert experience; some minor testosterone-related thrashing during the faster songs, making necessary a bit of blocking for the lady among our group, but generally a well-behaved (if smoky) crowd. I did get smacked around quite a bit by the long hair of the girl standing next to me, headbanging. Her hair smelled really good though, so I didn't see fit to complain.

Before and after the show, we attended the City Tavern, a location made remarkable in my mind by its offerings of frozen Jager bomb slushies. These were well-received. We also got dinner ahead of time at Trio, which had excellent food and frighteningly efficient and friendly service. Recommended.

We got back to the hotel, and I had a waking dream about the chair next to the bed melting. The next day, we wandered in search of breakfast. We found a little cafe, Cafe Paris, with a good menu, and placed an order. There wasn't a properly sized table inside, so we went out onto the street and sat down at one of the outside tables. Presently, a bartender with pink eyeshadow and a voice like a Marlboro factory on fire came out and told us that the table, indeed, belonged to their establishment, Sharkey's, and that we couldn't sit there once they opened in a half-hour or so. We thanked her for the knowledge. Immediately thereafter, the manager came out and asked us to leave forthwith, owing to some manner of upset with the owner of the cafe. We, seeking happy compromise, offered to buy a round of drinks once their establishment opened, making us legit customers. No, said the manager, our obvious intention to give them money in exchange for their goods and services disinteresting to them. Huh. So we buggered off back to the cafe and pushed some tables together. In summation, Cafe Paris in Greenville was cute and pleasant with quite reasonable upscale-ish cafe food. Sharkey's, next door, is staffed by uncompromising assholes and you should never ever go there (I have it on good authority that it's a shithole anyway). Epilogue to this, when we left the cafe 20 minutes after Sharkey's opening time, not a single one of their outdoor tables, including the one we were at, had a single customer at them.

Ah, good weekend. Any weekend is good, after not having one for about three weeks...

Friday I saw Thank God and Jucifer at the Pour House. Jucifer continues to be my favorite heavy, obnoxious, brain-pummeling metal band. Thank God from Columbia was pretty interesting too; sort of Converge-ish, but with lots of polyrhythmic, time-change-every-two-seconds stuff.

Saturday was Josh's "Keg and Cake" party for his birthday. I imagine the presentation had to be a little odd - drunk people laughing loudly on the front porch as the rain poured down, and me playing Pink Floyd on a banjo.

Sunday I went to Taste of Charleston at Boone Hall. It rained before and after, but not so much during, which was helpful. What wasn't super helpful was the fact that we sat in traffic for a half hour not moving as the rain neatly irrigated the dirt roads into soup. Note to self, next time you go muddin', don't do it in a FWD sport sedan with 5 inches of ground clearance. The traction control had to work overtime, and I started to get sideways a few times, but overall I kept it out of the ruts and didn't bog once. Gooooooooood car.

My startup, MileMeter, has officially launched.

Here's to ridiculous levels of success and fat stacks of cheddar. 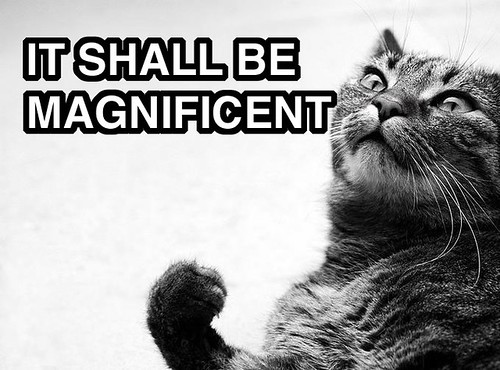 “So there are some things in here that have been added since the other day that are very important. Legislation has passed the House over and over again, but never could make it through the Senate, and now it has. That doesn’t take away from the fact that we’ve been dealt a mighty bad hand—the core part of this legislation. But it has been improved; it is a compromise, but it is just a start."

-- Speaker of the House Nancy Pelosi, speaking on the addition of 150 billion dollars worth of bullshit to the financial market bailout (source: congressional record via http://speaker.house.gov/newsroom/pressreleases?id=0855) 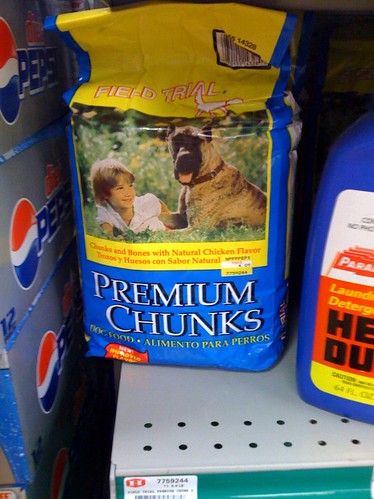 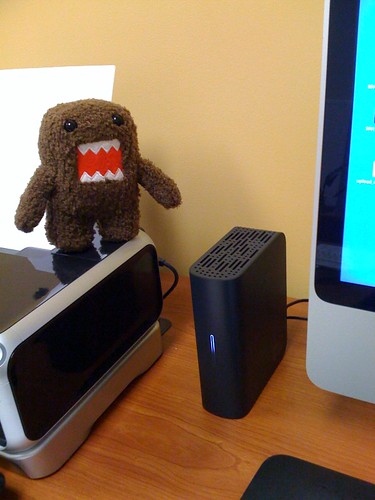 Two cool points will be awarded if you can correctly tell me why I named the drive "Jenolan". 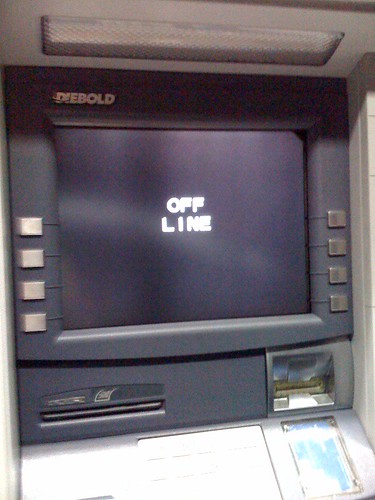